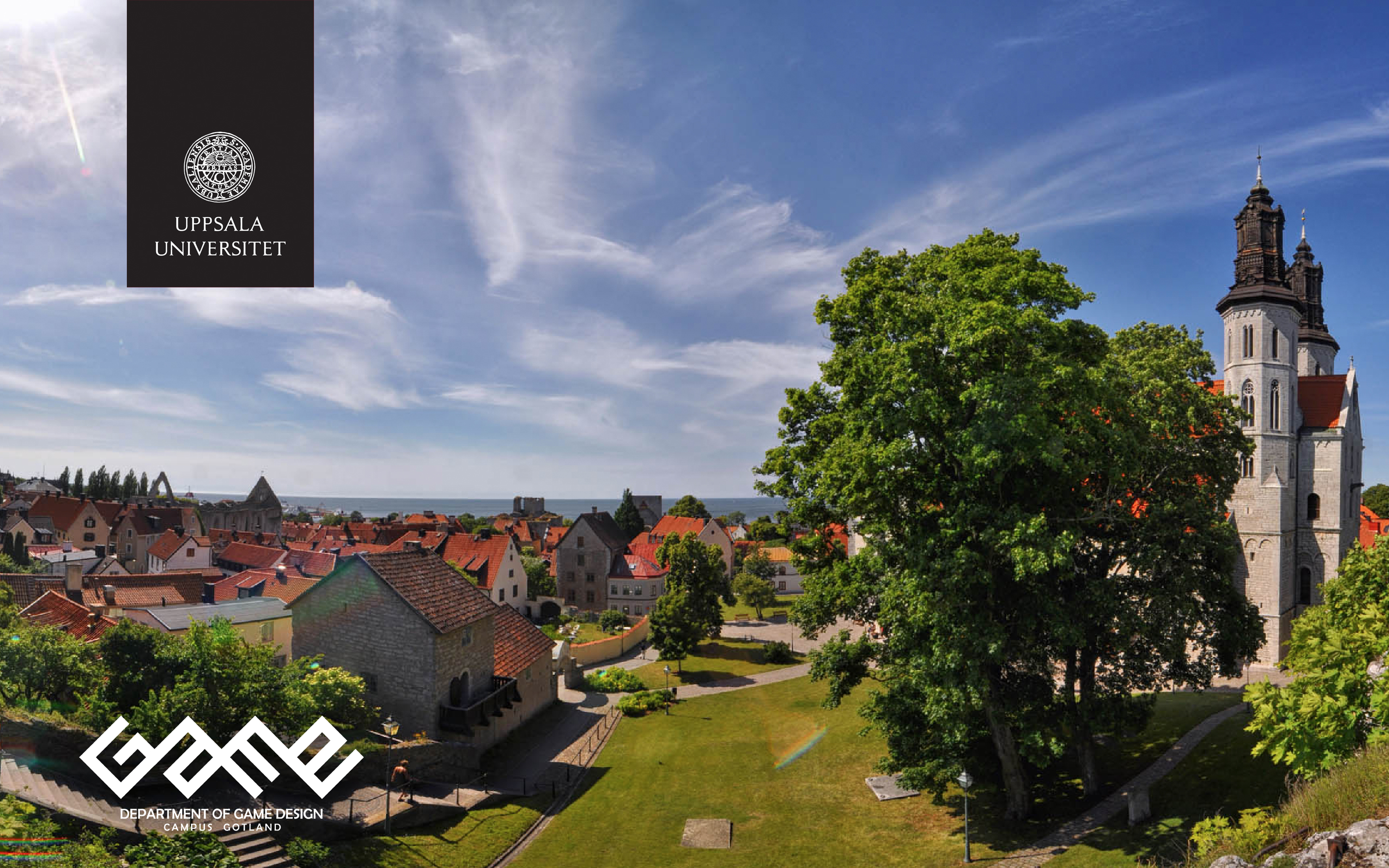 Areas of our Research

From social aspects of online gaming and interactive storytelling to mathematical generation of 3D worlds, here are some of the areas of research at the Department of Game Design.

Introduction to the Games & Society Lab 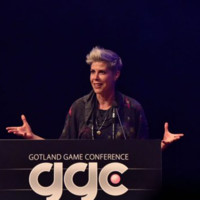 Games have become the most influential medium of the 21st century. Yet, we have only just begun to understand their impact on players and society as a whole. The Games & Society Lab looks at game design, gameplay, players and contexts of play in regards to a wide range of socially relevant issues from education to health, personal development, civics and social behavior.

The lab is centered around three research perspectives:

More updates will be published here as they develop, in the meantime, contact Doris Rusch for more details. 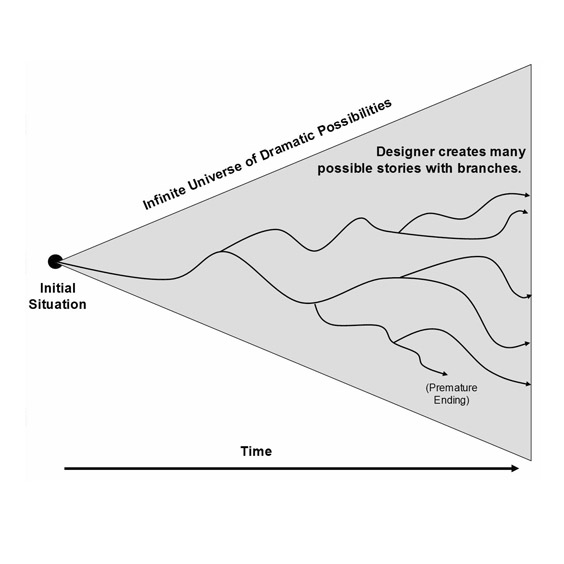 Since the 1970s, game players, developers, and academics have been asking, "How can we create an interactive experience that feels like a story? What does it mean for a player to be inside a story, contributing to it and possibly even changing it? Can we do that on a computer?" Theoretical interactive storytelling research considers the problem in the abstract: what is the role of the player and the author, and their relationship to one another? Applied interactive storytelling research tries various approaches, constructing interactive stories by different means and testing them on real audiences.

Read our publications on interactive storytelling.

Ernest Adams’ research is born out of his passion for stories and storytelling. Hear him speak about the joys and challenges of interactive storytelling in this video interview.

Social believability within games research and game AI deals with analysing the functions and expressions of Non-Player Characters (NPCs) in game worlds. NPCs have the power to either strengthen or break the all important immersion of the gamer.
Social AI is a somewhat neglected field within game studies, but one that has the potential to impact the future of game development for digital games, simulations, Serious Games and other types of games. 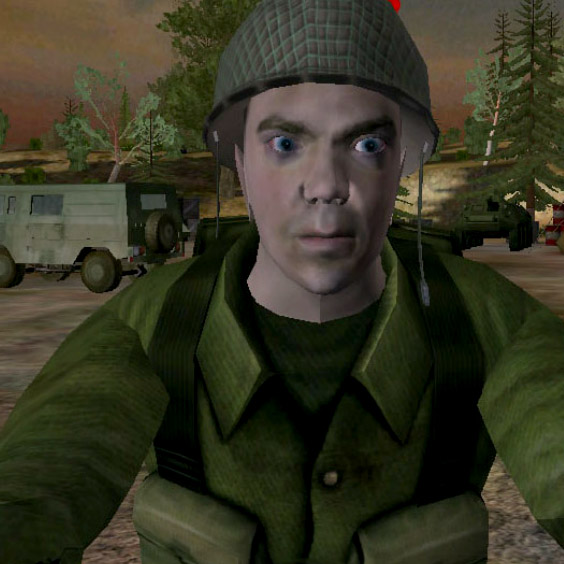 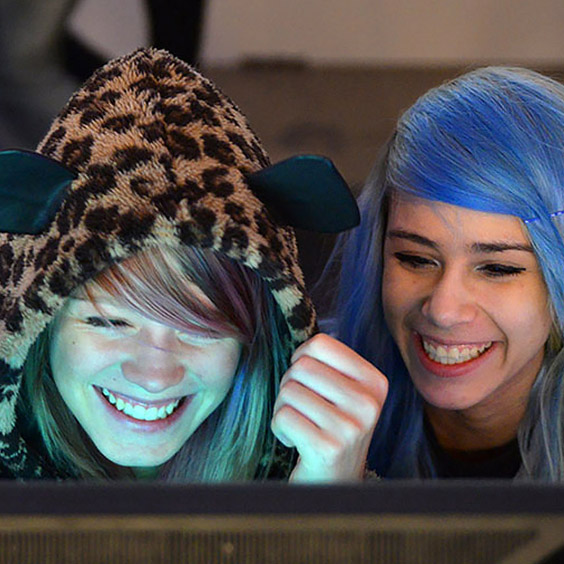 There has been a natural focus within games research on the social aspects of online gaming in recent times. Several publications have been tracking peoples online activities and concluding that more people than ever play games of some type online.
Increased online presence allows for observations around how people interact socially, how they communicate and play games together. Unfortunately the interaction is sometimes of an aggressive or bullying nature. Research in this field looks at phenomena such as bullying culture, griefing and toxic gaming in the context of different online games.
So far, published studies have dealt with Massively Multiplayer Online Games (MMOGs) and to some extent Multiplayer Online Battle Arena (MOBA) games.

Read our publications on social aspects of online gaming.

Cellular automata is a branch within mathematics based on a concept originated from Stanislaw Ulam and John von Neumann from the mid 1900s, and further popularized by John Conway’s ”Game of Life” (1970) and Stephen Wolframs ”A New Kind of Science” (2002). We are presently conducting research on a new concept, called “cellular automata in modular space”, a system for pattern generation characterized by high reproduction rate, applied on a small modular lattice.

Read our publications on cellular automata. 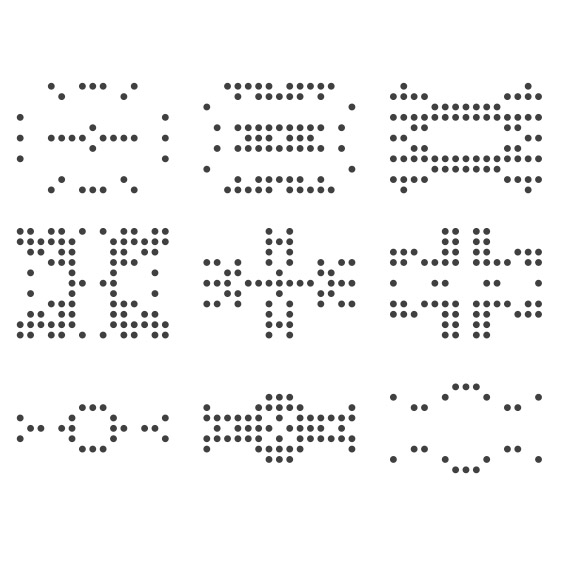 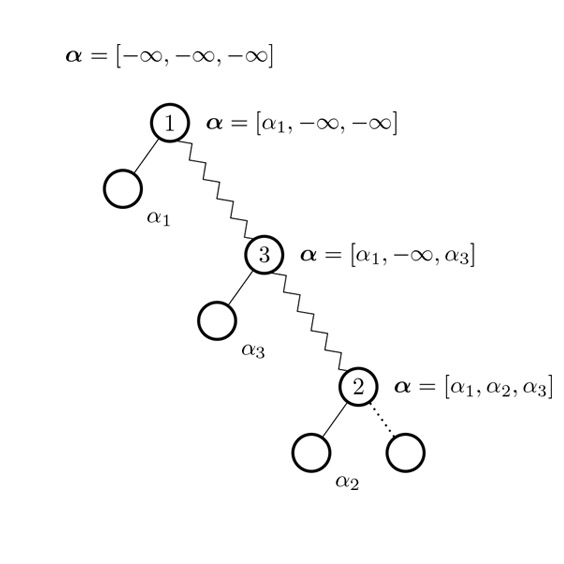 Mathematical game theory was founded in 1928 by von Neumann’s formulation of the minimax theorem, that today constitutes the basic mechanism behind, for example, computer chess. Our research within this field is focused on the generalization of minimax to an arbitrary number of players, and an efficient optimization method for a general solution.

Read our publications on game theory.

Artificial neural networks are today used within computer games to, i.e., create realistic non-player characters (NPCs). Such networks are also applied within diverse fields, such as computational economics and cancer research. Presently, we develop analytic methods to accelerate the evaluation time of the weights of large-scale networks, such as big data. 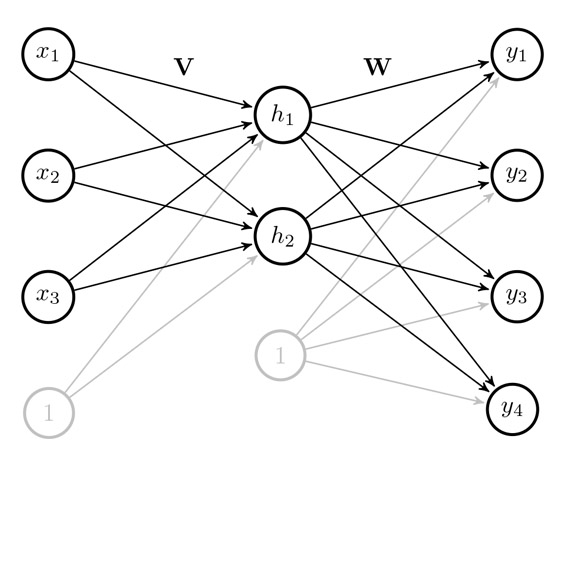 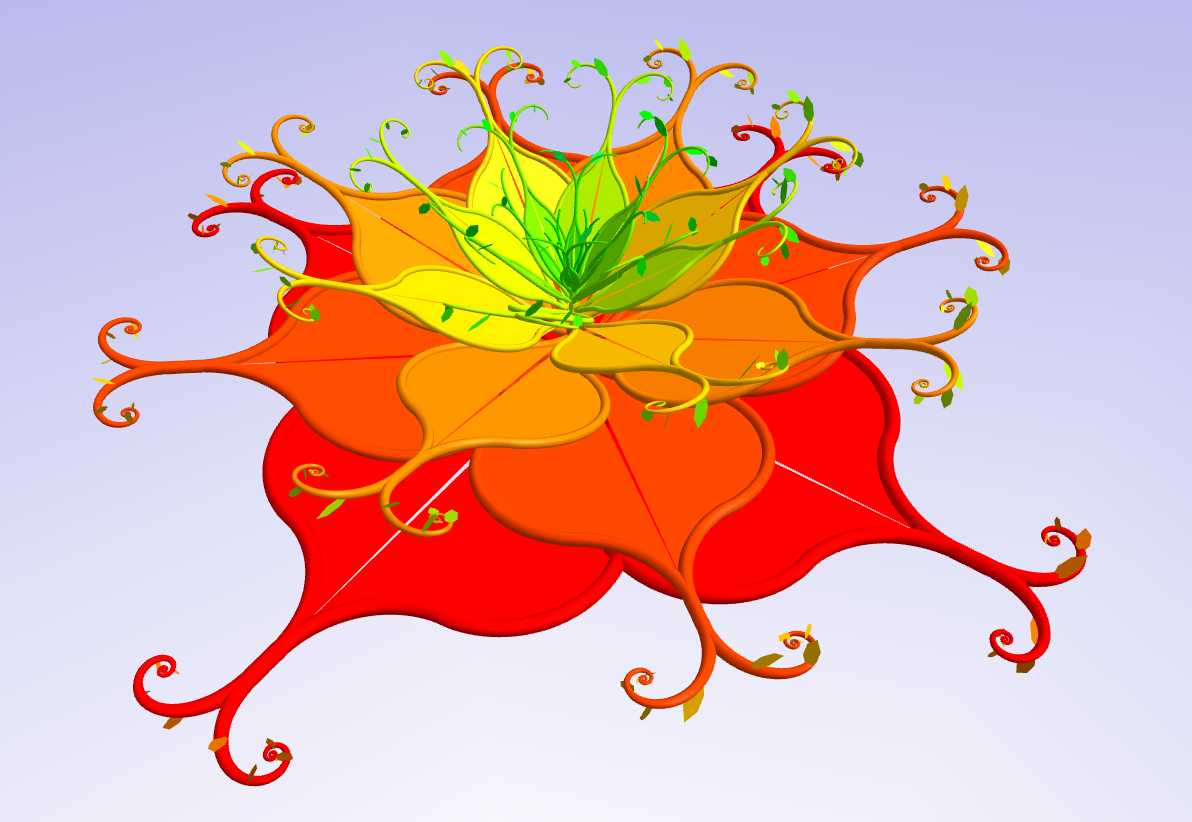 An essential field within game development consists today of procedural generation of mathematically defined environments in 3D, for example beautiful nature or sci-fi inspired worlds, that can be generated based on minimal mathematical formulas, such as the Lindenmayer System (L-system). Procedural generation of 3D-objects constitutes also currently an essential method to save space on hard disks and for the optimization of the rendering speed in computer games.

Read our publications on generation of mathematically defined worlds.